Jitka Nešverová studied and graduated in piano at the State Conservatory, Prague. Since 1976 she has been active as the répétiteur of the National Theatre and State Opera, Prague. Since 1965 she has been the senior piano player of the children’s choir RADOST PRAHA and since 1988 she has been accompanying GAUDIUM PRAHA mixed choir at concerts and tours abroad. For the excellence of her playing, she has been often awarded by international juries. She acquired her distinct feeling for accompanying vocal production also due to her long membership in choirs of Čestmír Stašek. In 2016 she received the Medal of the Ministry of Education, Youth and Sports for her long and exceptional education activities in the field of art education. 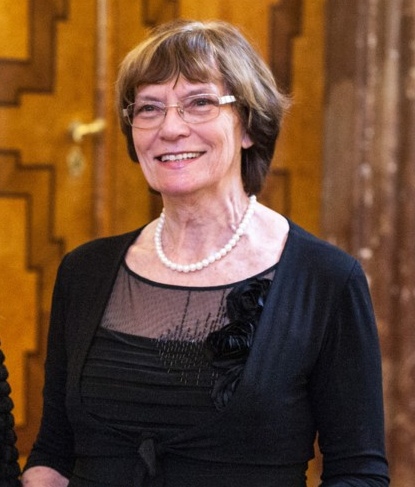